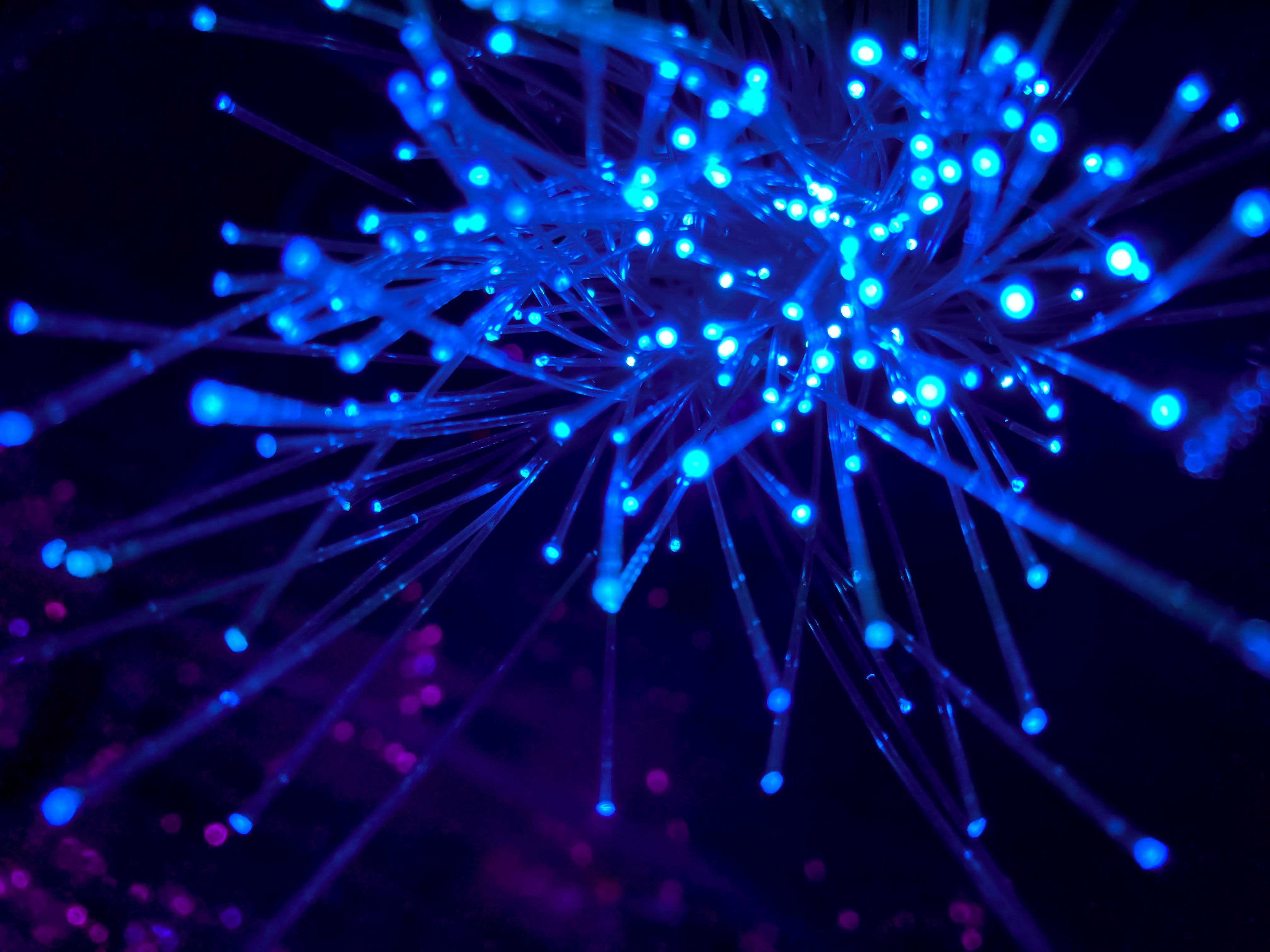 Unlike The Wizard of Oz, there is no man behind the curtain, rather, there is an artificial and automated intelligence that sits in every rack of an organization’s computer network, assessing and correcting even the slightest network blip, quickly and in real time from a remote location. For the large organizations listed above who use Uplogix for their network troubleshooting, it eliminates downtime and margins of human error. For IT professionals, it’s a trend worth taking note of. Here’s why:

Where large corporate or government data and revenue are concerned, there is no room for human error. There is also little room for human commuting when time is of the essence, when data is threatened, or when 8 figures in revenue is on the line.

According to Uplogix CEO, Lisa Frankovitch, “56% of network outages are caused by human error, but 70% of IT tasks are still manual. That math doesn’t work. Add to that, over 30% of IP manager troubleshooting makes IT professionals less productive because they end up neglecting more strategic network building tasks. Uplogix supports and frees up IT professionals for more productive and creative work.”

Plainly put, humans are ineffective troubleshooters, but human minds are ideal for creating, innovating and building. This logic dictates that going forward, IT troubleshooting should be left to automated, closed loop, out of band Artificial Intelligence-based products like Uplogix, while building out networks should remain in the hands of human beings.

Dubbed a “network administrator in a box,” Uplogix is a highly secure intelligence that anticipates and fixes computer network issues remotely, 24/7, using patented alternate route, out-of-band technology. Uplogix sits in every rack of computer gear, running network health checks every 30 seconds on large enterprise networks. It deploys remotely to anticipate, triage, and fix even the slightest network blip, seamlessly, and in real time. Everything is stored and encrypted on hard drives, which none of its competitors can do.

Uplogix never goes down, because, unlike other out-of-band network systems, Uplogix operates on an alternate path.

“Uplogix was founded on the observation that the problem with network management is that it relied on the network itself to operate.” – Lisa Frankovitch, CEO of Uplogix.

Uplogix CEO, Lisa Frankovitch, about Uplogix and the future of I.T. Management and I.T. Troubleshooting.