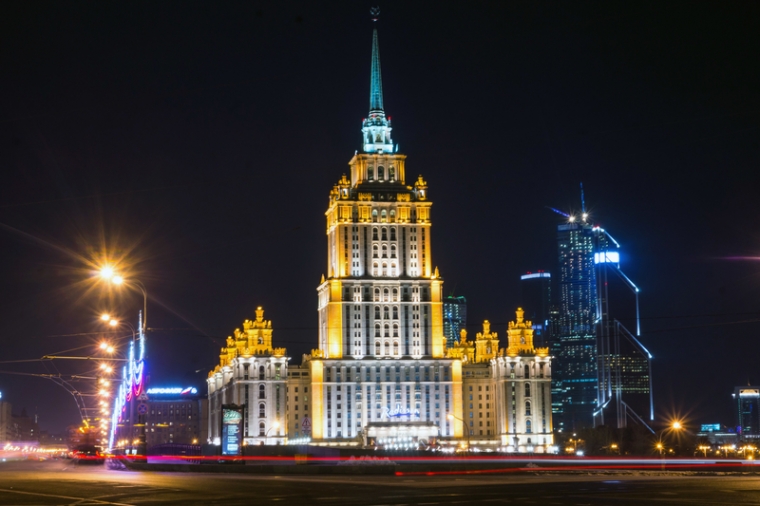 Kay Whatley enlisted the assistance of Norbert Klein who was a close friend and former colleague of her Mother Patsy. Norbert was a genius at unlocking backdoors to the largest and most sophisticated computer systems. Kay was in a race to save her friend Chip Mantooth from a foreign money laundering consortium that he unwittingly became involved with. Just over 13-hours remained before Jan Zabar, agent to Plushenko Devices would send men to eliminate Chip. Chip had skimmed money, but it was about more than the money. Chip had come to know too much and had to be eliminated. They were buying parts from US producers for the production of arms to be used in civil wars. The purchases made stock prices soar because the US market had been decimated by overseas production. Parts were bought using US money sent to Plushenko Devices which was a sham corporation.

"Are you there Jan; Emily Parker. You do remember who I am? We spoke earlier about my intention to invest $8.6 million in your products." Kay said. She tried to sound cool and confident when she was actually scared as hell and ready to shit her pants.

"Of course, I remember you, Emily. I'm sending an invoice your way now," Jan said. He was clearly distracted. Likely having to do with the Chip matter.

"That was the plan, Jan. I didn't see my invoice. We both know that important documents, like invoices can be sent immediately with the press of a button."

"Must have been an administrative error. I'll remedy that and you'll receive your invoice by the end of business today," Jan said. He seemed anxious to end the call with Emily but that was all about to change.

"While I was twiddling my thumbs, I decided to look into Plushenko Devices. I may have plenty of money for investment, and I trust my friend who referred me, but since you missed a strategic deadline I started to have a few doubts."

In fact, Kay had done much more than twiddle her fingers. She decided to make the most of her assets and put Mr. Zabar in a position he wasn't expecting. Earlier in the day Kay had a conversation with Norbert as she built a chatbot to lure Jan into making a wrong decision.

"Norbert, I need you to spoof a message from Plushenko's bank account to Zabar's phone." She said over coffee only a few hours before her call to Zabar.

"Sure, that's simple enough. But what do you expect to do once he gets it?"

"It should be a warning from the bank that someone is messing with his bank account asking him to call their security division immediately."

"He might fall for that, but he definitely won't call back any phone number we give him. He'll look up the number for the bank and call it directly."

"Exactly! And that's where your super-hacker needs to come in. I need you to monitor his phone. Should be easy enough since we have his number and redirect it to a special purpose bot that I'm setting up right now. I'm going to find out exactly who he is, where he is, and get him to incriminate himself."

"Shit! You're fucking dangerous, girl. I don't know how you intend to do this, but I'll definitely handle the phone stuff. When do you want me to start?"

"Give me a few minutes to get the bot set up. I'll give you a go when it's ready."

Kay's fingers flickered over her keyboard as she wrote the bot script and linked the variables. She had a library of hundreds of conditions and responses at her fingertips, but she had been dying to try out the dialect decoder that had been giving her problems only a couple days ago. She was sure it was spot on and was just the exact piece of the puzzle she needed to make this bot convincing.

On her phone call with Zabar she continued, "Oh, yes. As I told you, I have a relationship with Health Arena. They've been dealing with a Mr. Chip Mantooth."

"Chip is no longer in our employ," Jan said. He was more focused on speaking with Emily than before.

Kay smiled at Norbert who was watching out the window to see if Jan's henchman had arrived to take care of Chip. He shook his head, indicating they were not yet in sight.

"I'm the curious type. I read reports about all of those nasty civil wars in Eastern Europe and the Middle East. The number of civilian casualties alarms me, and I wondered where the arms are coming from. I connected the dots and Boom – I realized my millions were to go towards funding those wars."

"Emily don't be naïve. You knew your money wasn't going towards baby formula and medicine for refugee camps. For the stock information you receive. It's well worth it."

Kay wished she were on a video call so she could see him sweat. "Back to Chip Mantooth, I realize he made a mistake, but I know you aren't solely concerned about the money. I am not naïve, and I know corporations like Plushenko and people like you eliminate people who cross you. You take out people who know too much."

Norbert had worked his contacts and found cases in the past where people who worked with Plushenko Devices died. They perished in unfortunate accidents that could be traced back to Plushenko. There wasn't solid evidence, but Kay decided to use it anyway. Kay gave Norbert the thumbs up to trigger the fake security message to Zabar's phone.

"Accidents happen Ms. Parker, if that is your real name. You and Chip should watch your backs because you never know what's around the corner. Let the chips fall and walk away from Chip Mantooth and Plushenko. I have the best minds working for me and you can be unmasked with a few keystrokes." Norbert had been able to find names of the people who were close by and were likely responsible for their mishaps. Norbert gave Kay five names that Zabar was sure to know, even though he wouldn't know if there was a clear trace back to him. She rattled them off in quick succession to a stunned Zabar.

Kay heard the chime of an incoming text message half way around the globe followed by a brief pause as Zabar looked at it.