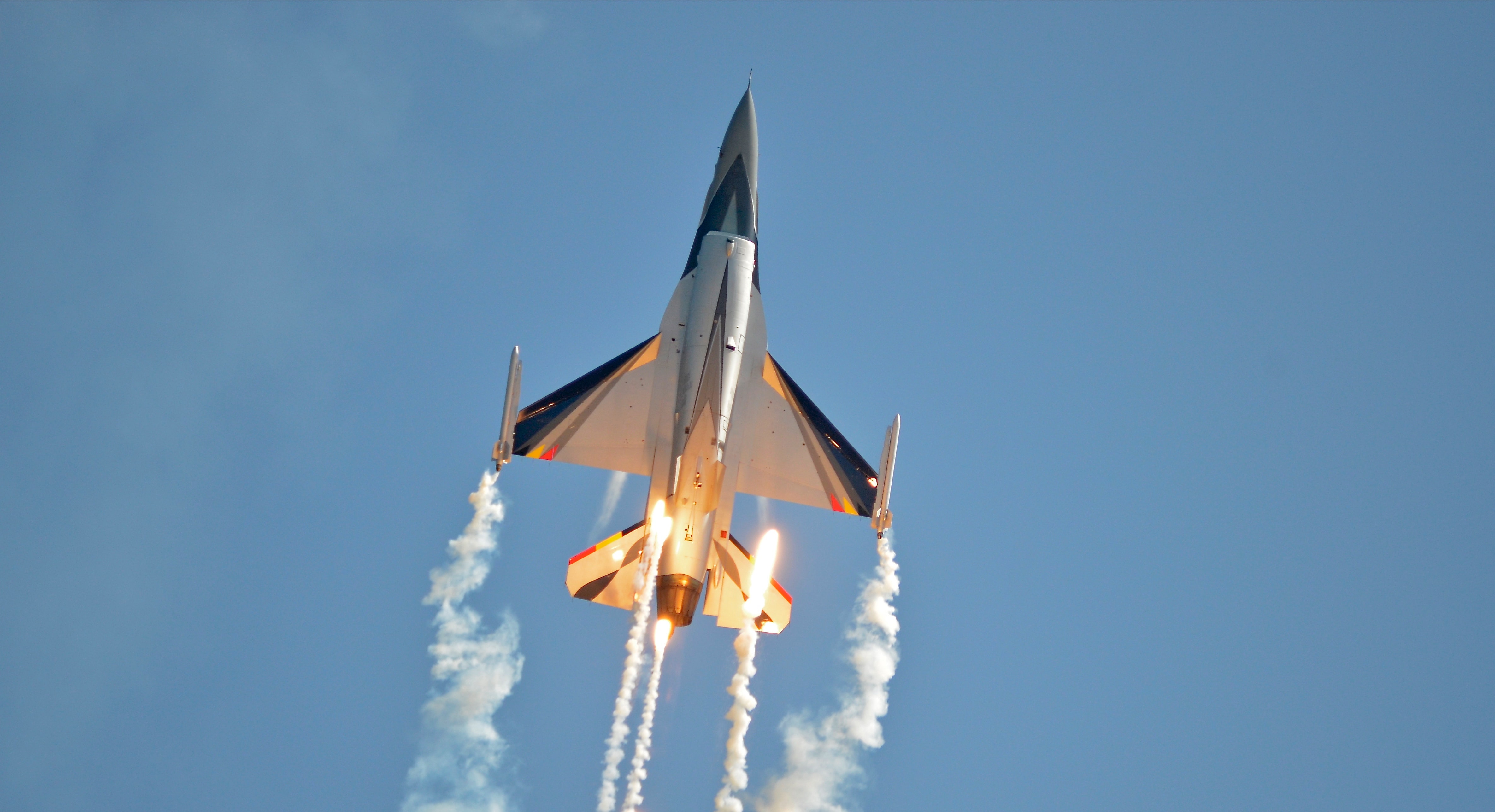 According to Eurasian Times, NASA is using artificial intelligence to make its fighter jets better.

Fighter jets such as F-15s regularly exceed Mach 2 – two times the speed of sound – during the flight which is known as supersonic level. On a hypersonic flight which is Mach 5 and beyond, an aircraft flies faster than 3,000 miles per hour.