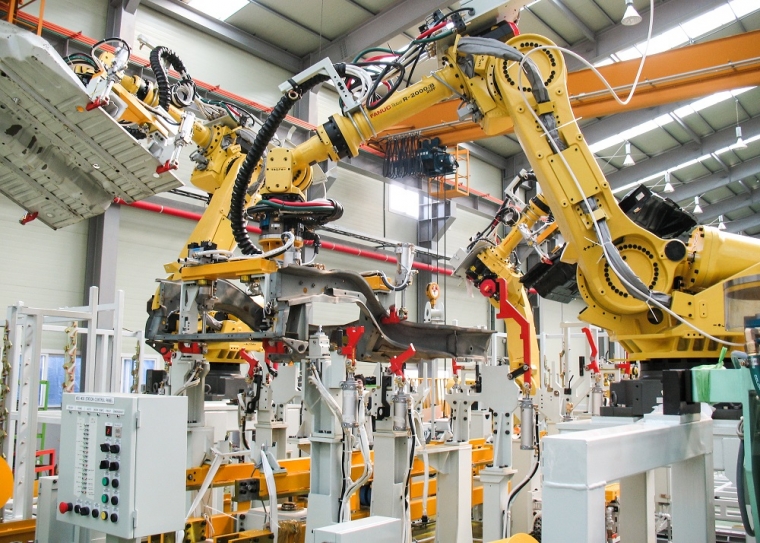 Industrial robots are not a new phenomena. They have been around in some form since early in the industrial revolution. Continuing developments in robotics and AI have led to a new generation of industrial robots that will have a major impact on the way many tasks are handled in the future. Robots are being designed to perform complicated procedures that previously could only be completed using highly skilled human labor.

The International Federation of Robotics (IFR) executive summary for 2018 reports that in 2017, robot sales increased by 30%. Over 380,000 robots were sold, setting a new high in the number of robot sales for a fifth consecutive year. The automotive and electrical/electronics industries are responsible for the bulk of industrial robots currently deployed. China has been the largest customer of the robot market since 2013 and employs 36% of the world’s total supply of industrial robots in 2017. Japan, China, the Republic of Korea, Germany, and the United States are responsible for 73% of the global robot sales volume in 2017.

The Appeal of Industrial Robots

Manufacturers and industrial installations are moving toward a more robotic workforce for a number of reasons. According to McKinsey & Company, some of them are:

Robots are gaining a foothold in more and more industries as their price decreases and their utility increases. Global X Funds identifies these industries as the major players in the near-term adoption of industrial robots.

The first half of the 21st Century will see a dramatic shift in the use of industrial robots to fill roles formerly held by human workers. The challenge to society is to find a way to balance the benefits that robots present to industry with the needs of the world’s population to remain gainfully employed.

Read 22143 times
Rate this item
(0 votes)
Tweet
More in this category: « How will Deep Learning and AI Help Nonprofits Do More Good? The Role of AI in Cybersecurity »

I am a freelance writer who graduated from Pace University in New York with a Computer Science degree in 1992. Over the course of a long IT career I have worked for a number of large service providers in a variety of roles revolving around data storage and protection. I currently reside and write from a home office located in north-eastern Pennsylvania.