AI and the Next Generation of Robotics Featured 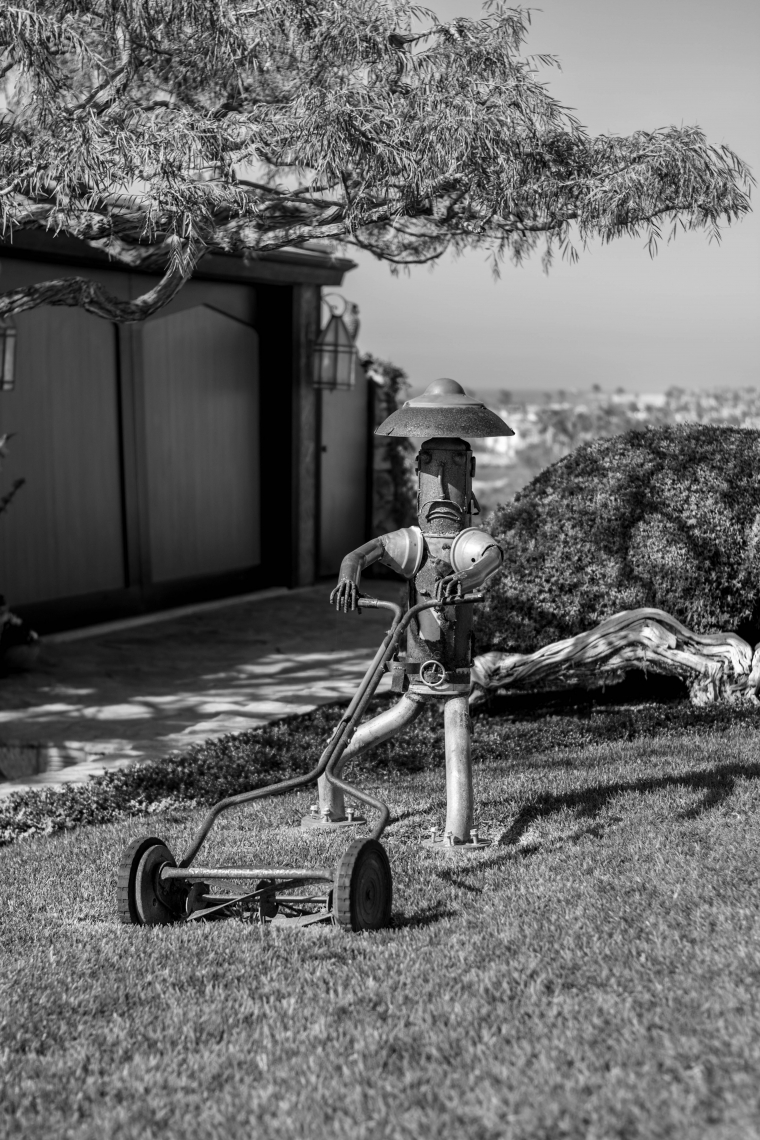 Photo by Randy Assell on Unsplash

Artificial Intelligence holds the key to the incredible potential of the next generation of robotics. These devices will provide a physical embodiment for powerful AI and machine learning techniques that are usually only seen in action on super-computers. The field of robotics fueled by AI is poised to affect society in many diverse ways.

According to the English Oxford Dictionary, a robot is a machine capable of carrying out a complex series of actions automatically, especially one programmable by a computer. The level of automation in present-day robots allows them to be useful in assembly line and manufacturing roles. Injecting artificial intelligence will allow robots to evolve from mere automation to fully autonomous behavior. The dreams of science fiction writers appear to finally be within reach.

Here are a few of the promising directions that current and future AI research coupled with robotic machinery may change our world in the coming decades.

The impact of self-driving vehicles will affect many aspects of society. There will be a substantial shift in the employment structure of the shipping industry. According to arstechnica.com, there will be many new service related jobs that will offset the loss of driving jobs.

Companies such as Waymo and Tesla are designing and testing driverless vehicles. The specific branch of AI known as deep learning is being employed.  This is a technique that can extract structured information from large data sets using layered machine-learning algorithms.

Recently the British government expressed its support for the autonomous vehicle (AV) by releasing plans to construct an AI simulator on which to test self-driving cars. Named OmniCAV, it creates a virtual replica of 32km of Oxfordshire roads.

The Defense Advanced Research Projects Agency (DARPA) is the research arm of the Pentagon and is responsible for many technological advances, the Internet being one of them. According to phys.org, in September the agency reported that it is set to invest $2 billion over the next five years to use advanced AI to infuse machines with communication skills comparable to humans.

Some applications of this technology are combat drones capable of enhanced autonomy and a system of satellites that can communicate and cooperate with each other. Future battles may well be won or lost based on the strength of the AI powering combat robots and drones.

Powerful AI techniques are being incorporated into home robots that can serve either in an entertainment or utilitarian role. Cleaning robots have been around for some time, but advances such as Honda’s Ai-Miimo are raising the bar. The machine is a self-propelled lawn mower that uses AI to communicate with its owner.

The Cozmo artificially intelligent toy uses deep AI, computer vision, and robotics to create a “personality”  that can recognize and remember people. The robot becomes more adept at newly introduced activities as it becomes more familiar with them.

Robots powered by AI will find their way into more areas of society as the technology continues to mature. The future is bright for the fusion of these physical and intellectual disciplines.

Read 8983 times
Rate this item
(1 Vote)
Tweet
More in this category: « Saving Lives Using Artificial Intelligence AI - Jumping from the Third-age to the Fourth-age of Industry »

I am a freelance writer who graduated from Pace University in New York with a Computer Science degree in 1992. Over the course of a long IT career I have worked for a number of large service providers in a variety of roles revolving around data storage and protection. I currently reside and write from a home office located in north-eastern Pennsylvania.