Themes In AI From Around The World Featured 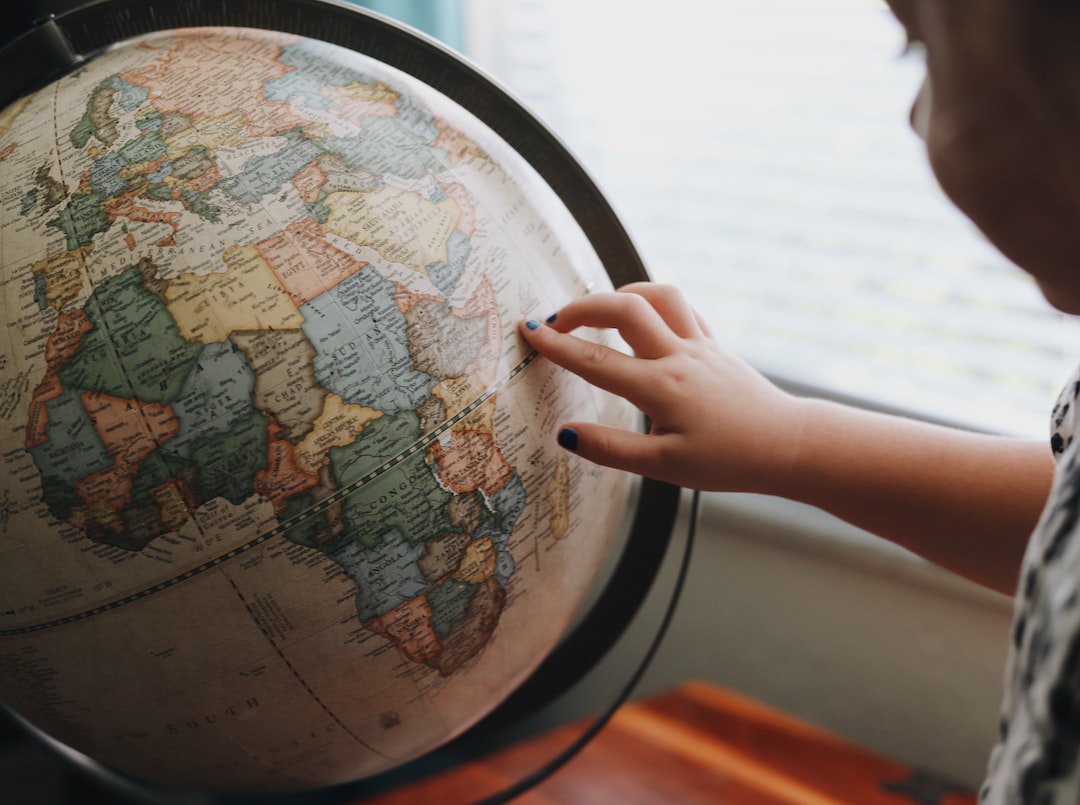 The global race to produce AI has caused some interesting developments in countries around the world. The world’s nations are certainly onboard with the rise of AI. As such, the international community has moved to embrace and employ AI. Major nations around the world have invested in research and development to advance AI.

Urban AI In China. It shouldn’t come as a surprise that China, a country whose population is just under 1.5 billion, has plans to use AI to optimize urban living. The goal for the use of artificial intelligence in cities is to create a City Brain that can analyze, anticipate, and direct traffic from public transportation and commuters to emergency vehicles.

By reviewing real-time traffic data, Chinese drivers will receive updates that direct them through crowded cities on the best routes. Buses and trains will reroute to avoid congestion with real-time analysis of traffic patterns. By monitoring and detecting city events, Chinese cities can better dispatch emergency vehicles and maneuver them through the streets and traffic lights.

Service AI In Japan. AI innovations in Japan are focused on providing public services to improve social issues. A primary goal for Japan is to use AI to focus on real, not virtual, world problems. Japanese innovators consider AI as an agent for changing human lives, so much of the AI developments are aimed at solving problems that confront humans.

For example, the aging population in Japan experiences problems for which AI can provide solutions. By providing a Human Support Robot to institutions that offer care for the elderly, AI can improve services by automatically collecting and retrieving items required for care, acting like a second pair of hands, eyes, and voice.

Ethical AI In Australia. While Australia hasn’t launched AI products that it wants, there is an understanding of the type of AI that is not wanted. Concerns in Australia relate to the ethical violations from using AI observed in other nations, like automated cameras that mock jaywalkers in real time or facial recognition software that lacks proper programming to account for minority features.

All For One, One For All

As countries continue to develop AI that addresses their unique issues, we can expect more innovation to occur. And, within a global community, it’s highly likely that one idea may work for others, or perhaps for all of them. And, if that is the case, then one of these innovations just may change the world.

Read 2253 times
Rate this item
(0 votes)
Tweet
More in this category: « The Love Language Of AI New data reveals Google as the tech giant acquiring the most AI startups »