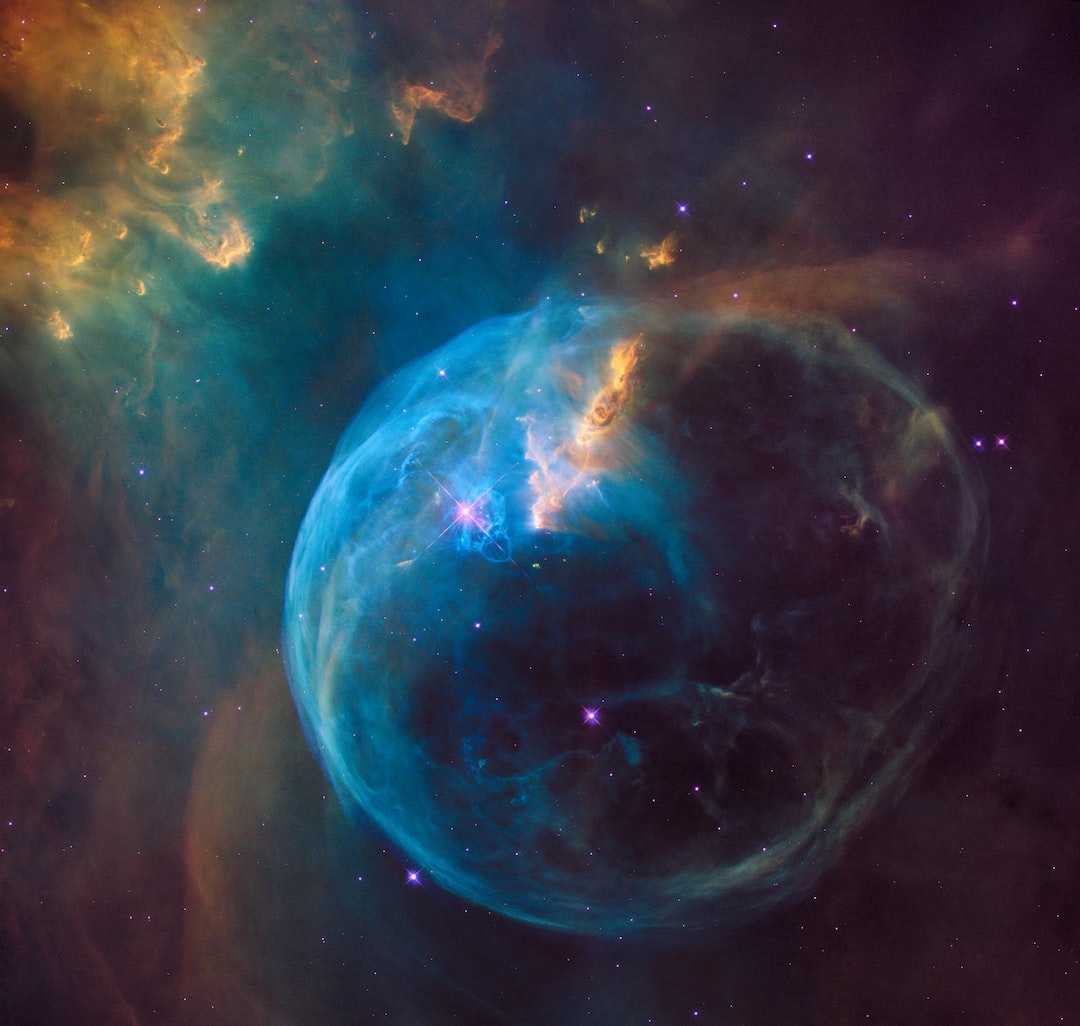 The ability for artificial Intelligence to take massive amounts of data from different sources, correlate it, manage data updates, and draw conclusions makes AI a vital tool in tackling climate change. It has been an ideal resource for predicting and forming conclusions based on nothing more than objective information.

Scientists studying climate change work within a given region as it pertains to one or more ecosystems, species of animals, etc. From the artic, the Alaskan wilderness, wildfires in Australia, bleaching of the coral reefs, plastic in the ocean, to any other known deleterious effects of humans on the planet, scientists are busy finding critical puzzle pieces to determine the causes and solutions for climate change.

Each study fills in part of a picture that can only come into focus when everything, all the data, gets compiled, analyzed, and debriefed. Thanks to AI, science can finally assemble the pieces of the puzzle into a coherent picture.

Artificial intelligence programs take the disparate scientific study groups and assemble all their data in a meaningful way. Whereas humans accomplishing the assembly would inherently build in errors or truncate data to make it manageable, AI can take these data points from hundreds of different studies and put it all together.

The power of AI is the ability to show issues on a global scale. Data ranging from regional studies of air, water, ice, and other biomes reveal a global picture when processed together. Now, AI can offer perspective to help answer whether regional anomalies are indicative of a global trend towards a warmer world or not.

And, AI can continually revise and update its analyses with additional data from new or ongoing studies. AI can seamlessly integrate new data as it is collected from all over the globe. This allows almost real-time projections as this data is refined and incorporated, allowing adjustments to models of climate change and more accurate predictions.

While AI is being used to better predict the future of climate change, it can also be used in the mitigation of harmful effects contributing to the very changes that are being predicted. Climate change is driven by excessive CO2, carbon dioxide, and other greenhouse gases emitted by industries worldwide. AI is playing a crucial role in allowing these industries to continue operating, while limiting the amount of harmful gasses being released.

Using AI, power distribution can be optimized within a much shorter time frame for power grids. AI reduces the drain on power grids by determining demand within a short time frame compared to previous calculations yielded by studying long-term trends. This not only reduces greenhouse gasses produced by the power plants, but is financially beneficial as well, making it attractive to implement for everyone.

Data produced by AI gives us a global advantage. By leveraging AI, scientists and industries alike finally have the capability to combat climate change.

Read 1838 times
Rate this item
(0 votes)
Tweet
More in this category: « The Not-So-Distant Future Integration Of AI The Globalization Of AI »