The Evolution of Artificial Intelligence Featured 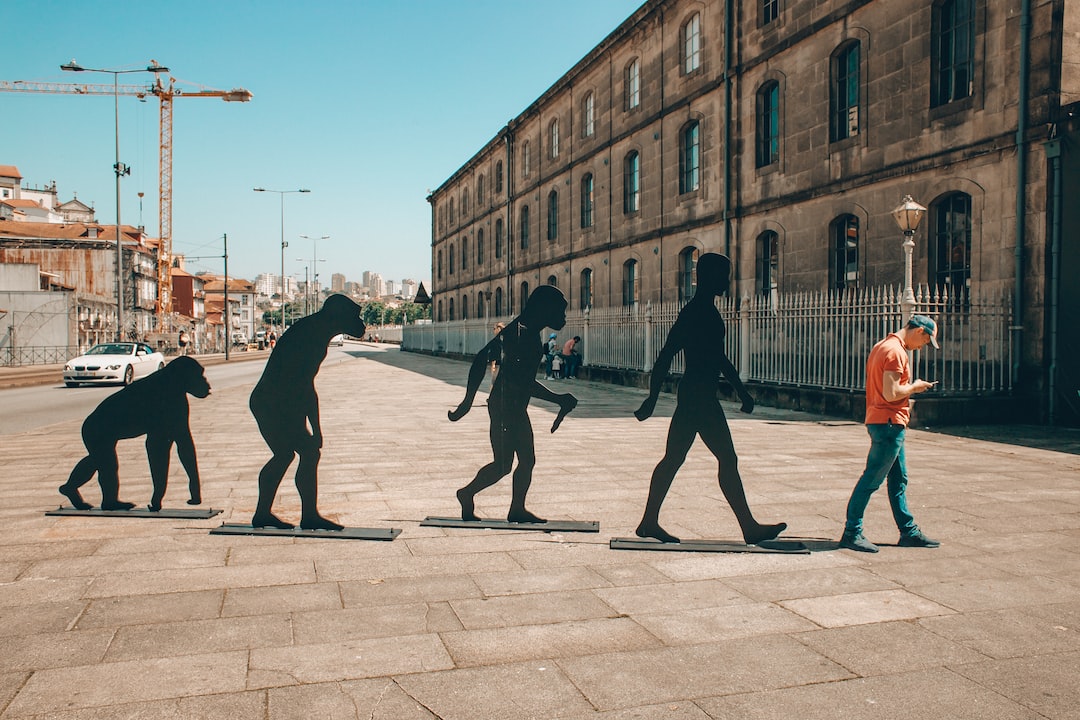 people walking on sidewalk during daytime

What was once just a figment of fiction and stories in movies, artificial intelligence (AI), has now made way in our everyday lives. AI is evolving — literally from what it once was to something much greater than what many anticipated. The evolution is made possible by a software that borrows concepts from the Darwinian theory of evolution whose basis is on survival for the fittest. This software improves the software without any human input. This is a result of years of hard work and research in AI, which scientists believe could lead to the discovery of higher quality AI in the future.

While building AI takes time, the use of neural networks, a type of machine learning, allows machines to mimic the brain structure of humans. These networks learn from training data by changing connections between artificial neurons. Unlike a few years ago, where scientists had to work seamlessly on all stages to ensure the systems learn, scientists have automated some steps. However, the current methods still rely on humans in some aspects.

AutoML-Zero, a program developed by Quoc Le and other scientists at Google, is an example of an AI program that requires zero human input to learn. According to Quoc Le, the goal of the program is to allow machines to learn by themselves and improve. AutoML-Zero discovers algorithms by approximating evolution. The program begins with creating about a hundred candidate algorithms through a random combination of mathematical operations. The next step entails testing them on a simple task such as an image recognition problem. The algorithms will be required to decide what is on the picture, a cat, or a truck. While the algorithms that exhibited better performance are kept, those that have decreased performance are killed off. This is just like nature.

The performance of each algorithm is measured in each circle against the algorithms designed by hand. Those that show better performance are retained while the ones that exhibit weakness are left. The cycle repeats as it advances to the next stage. It mimics the theory of evolution fronted by Charles Darwin, where the strong survive and is moved to the next phase. For the OpenML, for instance, thousands of populations are created at once. This allows tens of thousands of algorithms to be assessed in a second until the right solution is found. Further, tricks such as exchanging algorithms between different populations are used to speed up searching. These tricks are also useful in preventing evolutionary dead ends and also removing duplicate algorithms. According to engineers at Google, neuroevolution can cultivate an algorithm that is 94.6% accurate, based on the four repeats of the experiment that were conducted. The mutations have improved the image recognition capabilities of the algorithms.

The evolution of AI will have a massive positive impact on solving real-world problems. There is so much potential for artificial intelligence, which, if tapped, will influence the world significantly in the future. For instance, thanks to AI, there has been a substantial increase in workplace productivity. By 2030, AI will become common in everyday life in areas such as self-driving cars, weather prediction, research, and space exploration, among others. With the machine learning algorithms, incidences such as cyberterrorism and fraud will be prevented effectively. This will be useful in the current age where there is an increasing public debate on the rising cases of fraud and privacy concerns online. Accordingly, AI will significantly impact healthcare due to its potential to analyze large amounts of data, leading to accuracy in the prevention and treatment of different medical conditions and personalization of care.

While it is early to predict everything that the evolution of AI will do to different industries, the progress is pleasing.

Read 607 times
Rate this item
(0 votes)
Tweet
More in this category: « Do You Know About These AI Trends AI Will be a Significant Force in a Post-Pandemic World »