AI Has Launched into Space Featured 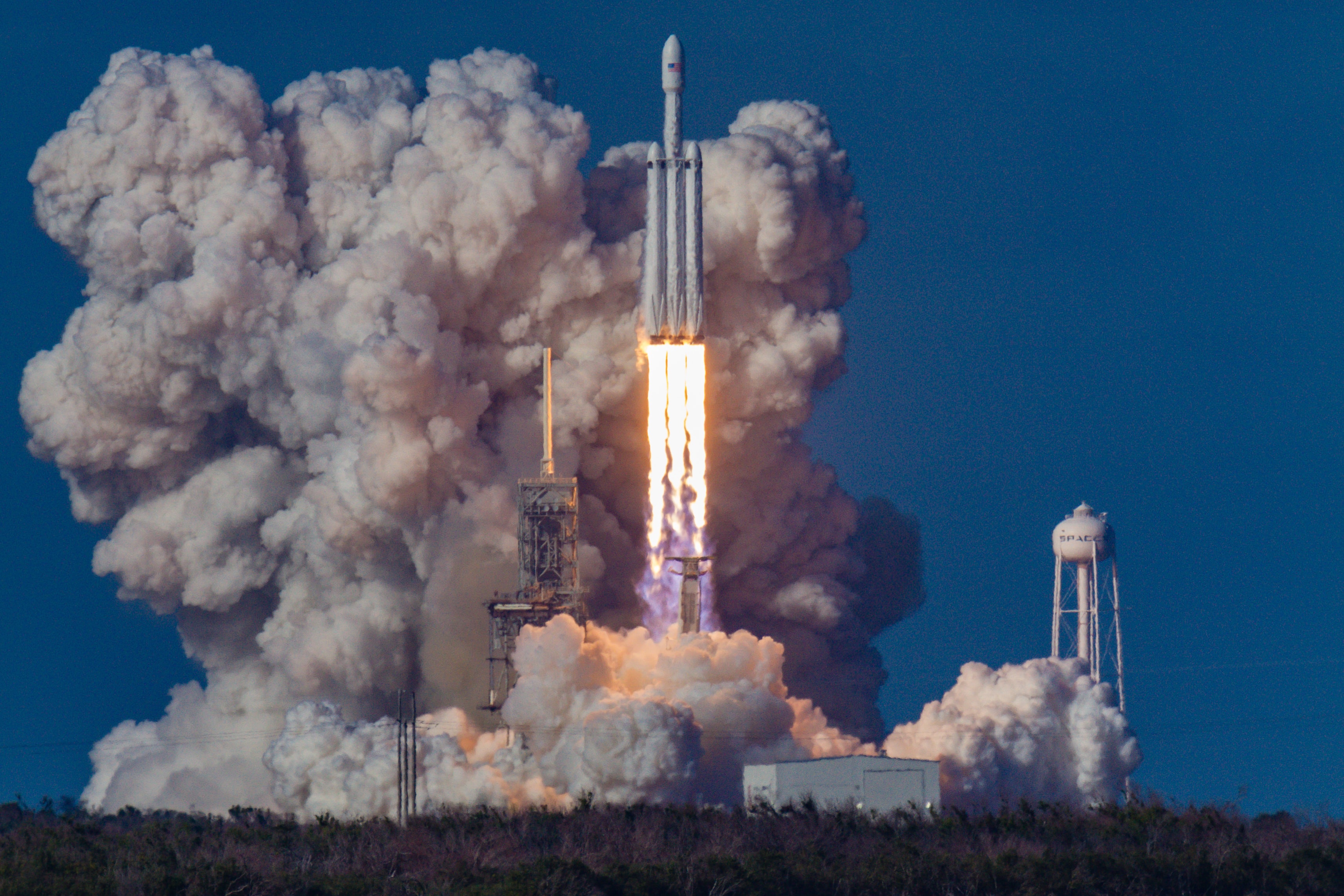 "The first launch of the SpaceX Falcon Heavy rocket."

Artificial intelligence (AI) and machine learning (ML) have transformed innumerable fields and sectors. These two technologies are leading the way in the automation and optimization of processes. Furthermore, they have created new business opportunities and made the existing ones efficient. AI and ML have helped humans solve problems faster than traditional computing platforms. These technologies are not only limited to the corporate world. They have also made significant progress in helping in other areas such as research and development. In fact, advances in AI are becoming a critical part of space exploration, having shown massive potential in designing missions, among other areas in space exploration. Here are some ways AI can help in space exploration venture.

You might have seen home assistants such as Nina, Google Assistant, and Alexa. Well, although the astronaut assistants might be different from the Alexa and some other assistants you know, AI-enabled robotic assistants for astronauts might soon be a reality. Researchers are working towards such assistants to help astronauts in a variety of ways.  Some of the areas that these assistants can help are sensing leakages, detecting dangers such as changes in the spacecraft's atmosphere and increased carbon dioxide, among others. Cimon, an AI assistant that was flown to the International Space Station in 2019, has been tested, and it showed the potential of reducing the workload that astronauts could have done.

Satellites used to observe the earth from space generate large and critical amounts of data. This data is received on the earth by the ground stations, often in chunks and over a longer period. With this fragmentation, data has to be pieced together and analyzed to draw meaning. AI algorithms can analyze data in detail and capture patterns or images that a naked eye cannot see. Since data is always large, traditional methods of processing data are often inefficient and tedious. Scientists are now relying on AI to process data and monitor the health of satellites.

Although the space exploration industry is still in its baby stages in the use of AI applications, the few areas where AI has already been used have shown massive potential. There is indeed a lot of uncertainty pertaining to adopting AI and other high-end technologies. However, the truth is that it will improve the lives and accuracy of space explorers.

Read 1501 times
Rate this item
(0 votes)
Tweet
More in this category: « AI is Changing the Workplace