AI is Advancing Quickly in These Areas Featured 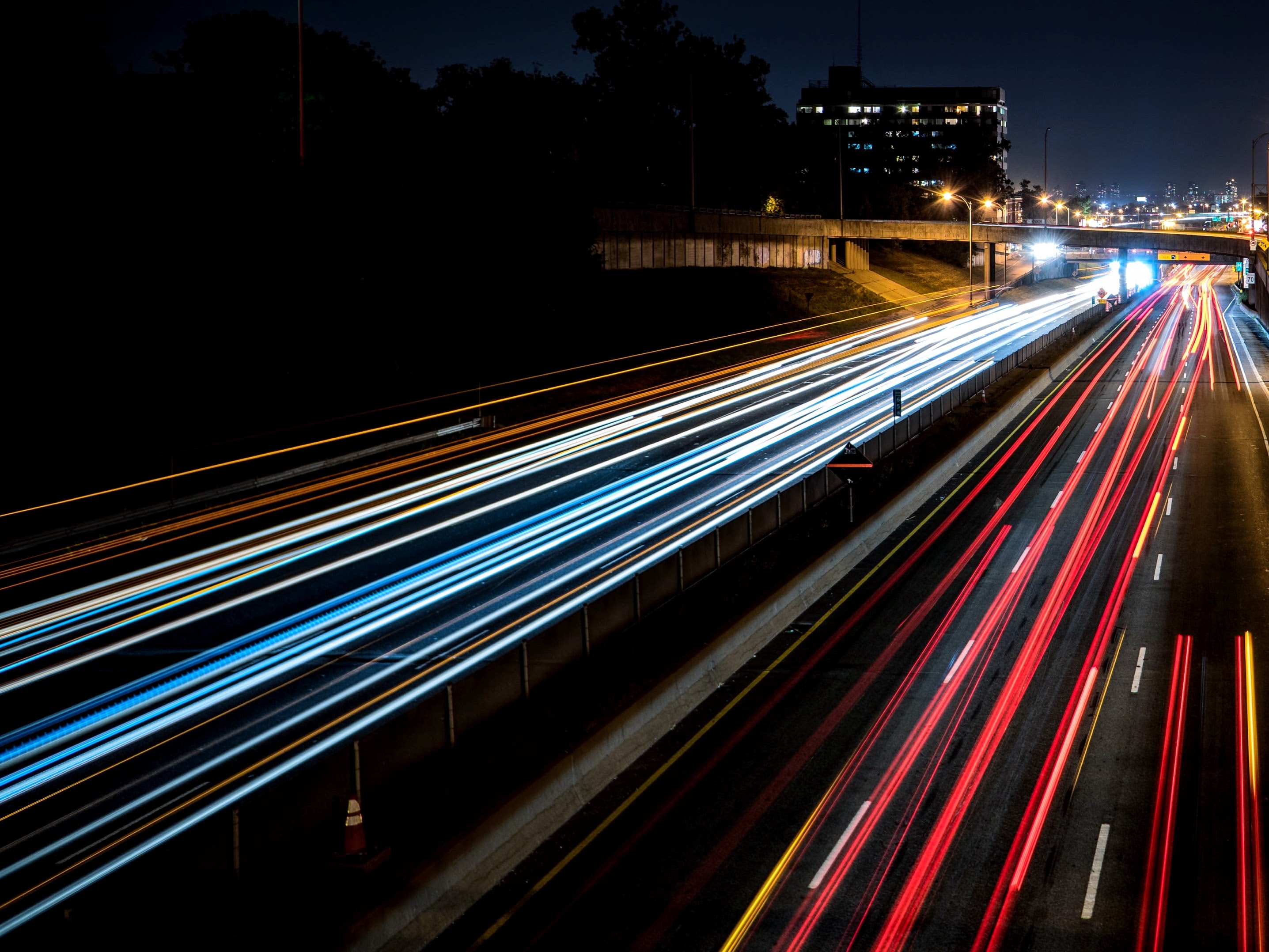 The past two years have been among the most challenging ever witnessed in the history of humanity. They were full of untold suffering among citizens, businesses and governments across the globe. With the spread of the pandemic, which resulted in far-reaching health and safety restrictions, online work became the norm. This is where modern technology came into aid. One modern technology that has proven helpful during the pandemic is artificial intelligence (AI). AI applications played a critical role in saving lives and fostering economic resilience during difficult moments. With the potential of AI in different areas, this technology is advancing on many fronts with research and development to improve its capabilities of this technology. AI is now driving other industries, including autonomous driving, e-commerce and quantum computing. Here are some AI developments that will shape 2022 and beyond.

Developing a vaccine is a complex process that usually takes years or decades to achieve. However, with modern technologies, it is easy to sift through millions of materials and get the information needed to develop vaccines. An example of the usefulness of AI was witnessed during the COVID-19 crisis, where a record speed of vaccine development was achieved. AI models allowed researchers to analyze vast amounts of data about coronaviruses of the past and how they work.

Autonomous driving has been gaining ground over the past decade. In 2022, it has continued to be one of the areas that major companies such as Baidu and Uber are focusing on. These two are currently testing driverless cars and opening more robotaxi services to the public in different cities worldwide. Fully automated driving enables taxis to drive safely without human intervention, which will be necessary for the scalability and commercialization of autonomous vehicles. Over the years, companies like Baidu have invested heavily in driverless vehicles and launched some of them, including Apollo Go Robotaxi service, which operates in the cities of Beijing, Cangzhou and Changsha.

The natural language processing systems have become more advanced over the past two years. NLP is the ability of a computer system to understand the meaning of text or speech. This ability has revolutionized the way humans interact with machines. This is evident from the widespread use of AI assistants like Siri, Alexa and Cortana. The natural language processing systems understand what people say and act or respond accordingly. NLP has many to offer than just communication. For instance, it can help scale business operations in an organization.

With the proliferation of AI, AI hardware has continued to develop in 2022. There has been a launch of several AI chips customized to perform specialized operations. Although ordinary processors can support AI tasks, AI-specific processors are modified to do tasks like deep learning. As AI applications increase, there is a need for performance or reduction of cost. This can unlock value for companies with a network of data centers meant for cloud services.

Read 110 times
Rate this item
(0 votes)
Tweet
More in this category: « Get Past These Roadblocks to AI Implementation