AI-Created Art Can Be Stunning Featured 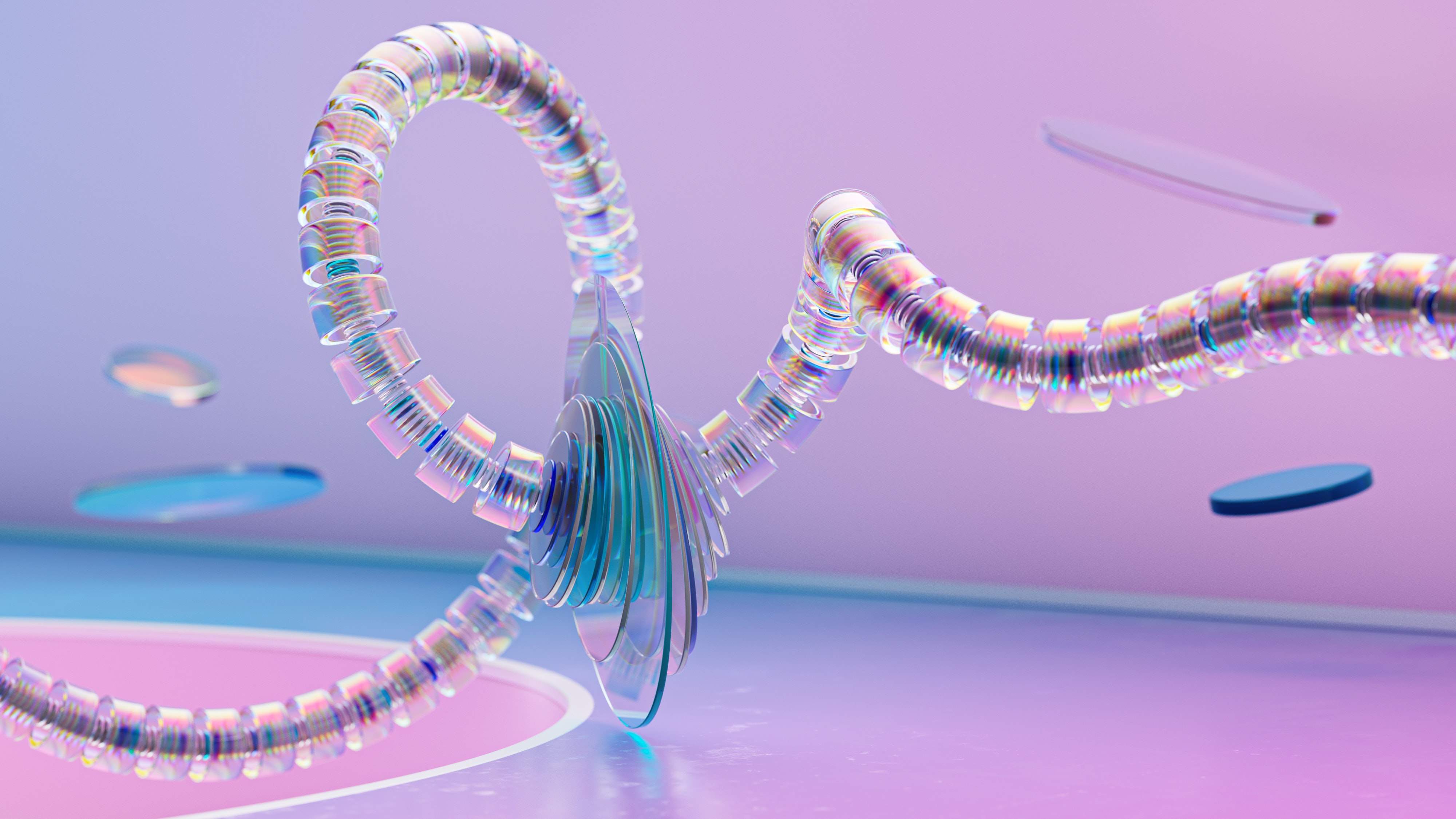 "Robotics: The outer wider sections of the \"Spinal cord\" represent a storage of collected data The inner smaller pieces represent the collected data inside this storage, while in the middle of the storage where the data is being scanned for specific information. Artist: Wes Cockx."

Artificial intelligence (AI), machine learning (ML), and other digital tools are commonplace in many industries. This is the case even as the world moves to digitization to enhance efficiency, transparency and lower operational costs. Using these tools is becoming part of artists’ life as technology becomes easy and ubiquitous. In music, new technologies, particularly artificial intelligence, are significantly changing the nature of creative processes. With the advancement of AI, computers now play a significant role in areas such as music, architecture, science and even arts. Instead of just being a tool that helps human creators, it has become a creative entity in its own right with the ability to create works of art.

Computational creativity is an area that originates from the abilities of AI to decipher information and work creatively. It is the study of building software that can work with human-like creativity. The software can work autonomously to perform creative tasks like writing poems, composing music, developing mathematical theories and composing music. Furthermore, the study of computational creativity allows us to understand human creativity and produce programs that creative people can use. Historically, it was difficult for society to accept the intelligence of machines and their ability to perform certain tasks. Nowadays, we can all admit that machines can be creative.

AI has been in the music industry since the 1950s. However, it was not until recently that it entered unchartered waters of music composition and improvisation. New AI systems now have these capabilities that allow artists to perform express. This enables significant performances in composing, performance and improvisation of music.

Since the 1950s, computers have entered the music industry. One example was the Illiac computer by Hiller and Isaacson in 1958. This computer is known for its Illiac Suite, which composed the famous “generate and test” problem-solving. Fast forward to 2022, various AI composing software are capable of composing music. This has proven the notion that machines cannot do some tasks which were initially meant to be achieved by humans alone. These platforms generate original, copyrighted music that can be used on social media for ads and on YouTube. With the advancement of this technology, you, as a musician, do not have to be a sound designer to produce a soundtrack for your videos. You can simply upload the music that has already been recorded and come up with various variations.

Despite the earlier breakthroughs that AI had made in arts and music, there was still a challenge in synthesizing music. The computer-generated music has always had a problem with expressiveness, which is a lack of “gesture.”  This is what musicians call the nuances of performance and are often unique and interpretive. Now, AI has sound cloning that allows trained models to speak exactly like musicians with just a short audio clip taken.

Improvisation is a complex process in music. However, it has also been modelled computationally in what is commonly known as “composition on the fly.” Since the early 1980s, music improvisation has been computerized; however, the current compositions are complex, and so is their improvisation. The current software is capable of being incorporated into music. Google’s AI-powered Piano Genie is an example of such an advanced improvisation platforms. When playing, it acts as if it reads the musician's mind. The accuracy of the model depends on the training data.

From the above examples, it is clear that AI can augment human creativity. It will pair instinctive knowledge of when certain components or notes need to be played and determine what should come next. They also make producing music easy.