Photos Get Better With the Use of AI Featured 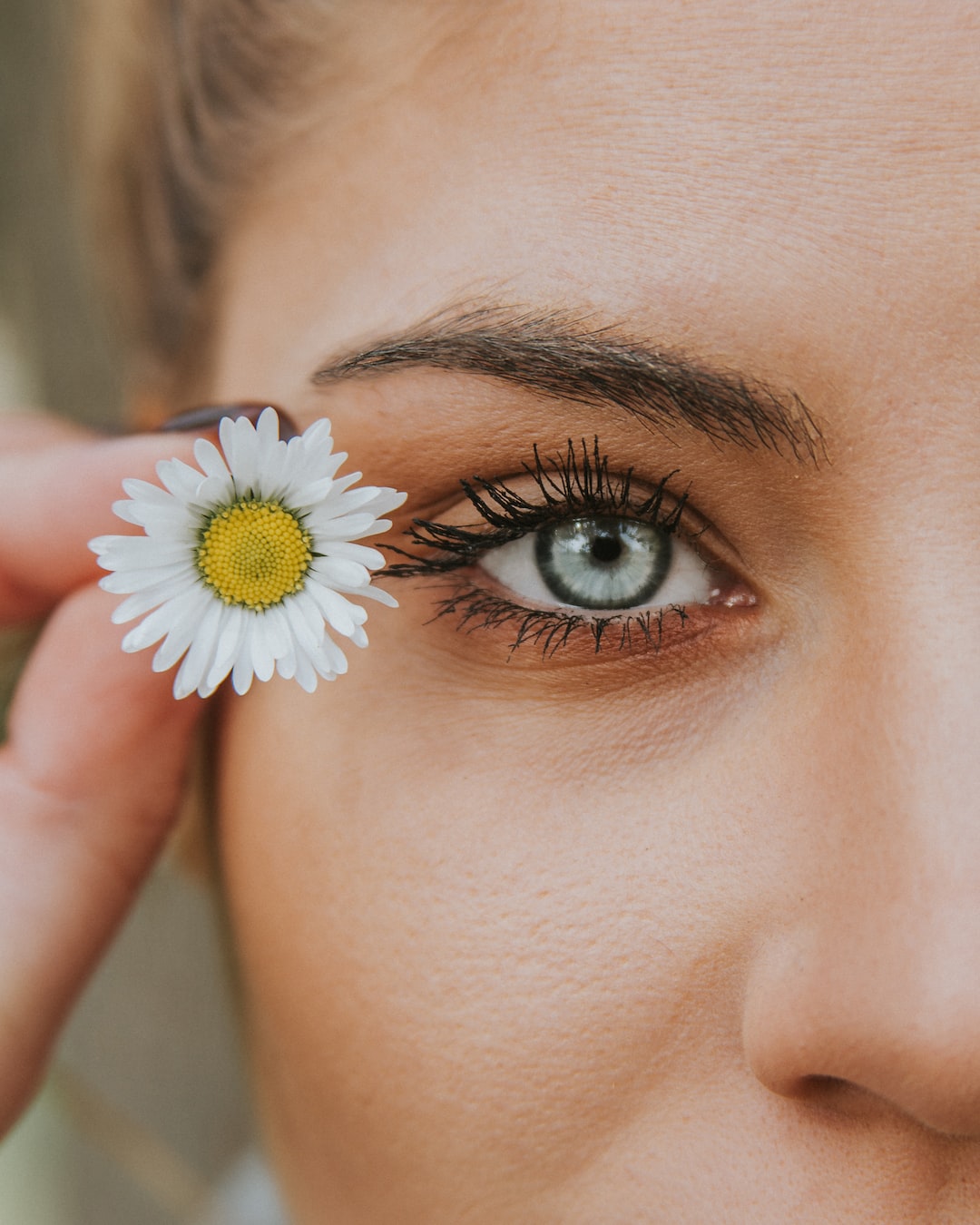 If you are wondering how the future of photography will look like, you might want to start by doing a little research on what smartphone manufacturers say about artificial intelligence. Beyond all the buzz you see in blogs and TV about what AI can or cannot do, this technology has significantly changed photography over the past decade. This progress seems to have just started. There are still many developments that should be expected for sure. However, the most recent advances in software and hardware are giving photography what it has been missing all along. Looking at Google Photos, there is a clear demonstration of how the mix of AI and photography can bring to the table. Before the launch of Google Photos back in 2015, the tech giant was using machine learning in the categorization of images in Google+.

However, the launch of the Photos app saw artificial intelligence being brought on board. Artificial intelligence has transformed disorganized photos into searchable databases within a short time. This is one of the things that only AI can do, and no other technology as at now seems to match.

Researchers at Duke University have developed an AI tool that can convert blurry, unrecognizable photos of people’s faces into clear computer-generated portraits. Unlike the previous tools that can scale up an image of a face for up to eight times its original resolution, the tool created by the Duke University team can create realistic images with a resolution of up to 64 times. It also has imaging characteristics such as fine lines, eyelashes, and stubble, all of which were not there in the past.

Big tech companies have also embraced artificial intelligence in various projects. Apple, for example, is using an AI camera on iPhone 11 pro to enhance photography. With this new technology, pictures can be taken even in challenging conditions. AI allows iPhone cameras to take up to eight pictures from its three cameras. All these pictures are then compared and merged to get the best version of a photo possible.

AI is also getting better in the identification of what is in photos. For example, an app like CamFind can be used to snap a picture of a plant and confirm from the AI photo assistant the name of the plant. Another rather sophisticated use of AI in photography is the grouping of pictures, as it is the case in Google Photos. AI can identify the faces of people and group them automatically based on the people that are in a given photo. This eases how photos can be searched without taking much time, as it would have been the case if done manually.

Microsoft has taken artificial intelligence to a whole new level. With its smartphone app called Seeing AI, the world around you can be narrated with the help of artificial intelligence. By simply pointing the camera to a document, the app will read the document to you. Also, pointing the camera to a person can tell you who the person is and their emotions, which can be sad, happy, among others.

Editing and photography’s post-production is also feeling the impact of AI. As this technology continues experiencing advancing, photography will rely on AI in many things. For example, photographers will be able to use AI in technical and procedural tasks. For example, the introduction of Apple’s HEIF (High Efficiency Image Format) in iOS 11 and later allows higher image quality with less weight to be produced. This means that you can now use small storage to store images on your devices without compromising on picture quality. Adjustments of pictures that have been captured are also made easy since technologies such as Luminar 4 can allow adjustments to be made by just moving a slider.

From these examples, it is clear that AI is slowly taking over photography, filling the gap that has long been left unoccupied. Going into the future, AI will help photographers to bridge the gap that exists between the photographer and the camera that captures the picture.

Read 769 times
Rate this item
(0 votes)
Tweet
More in this category: « AI Might Make Us Look Better Here's Where AI is Making a Difference »