These Things Are Changing with Machine Learning Featured 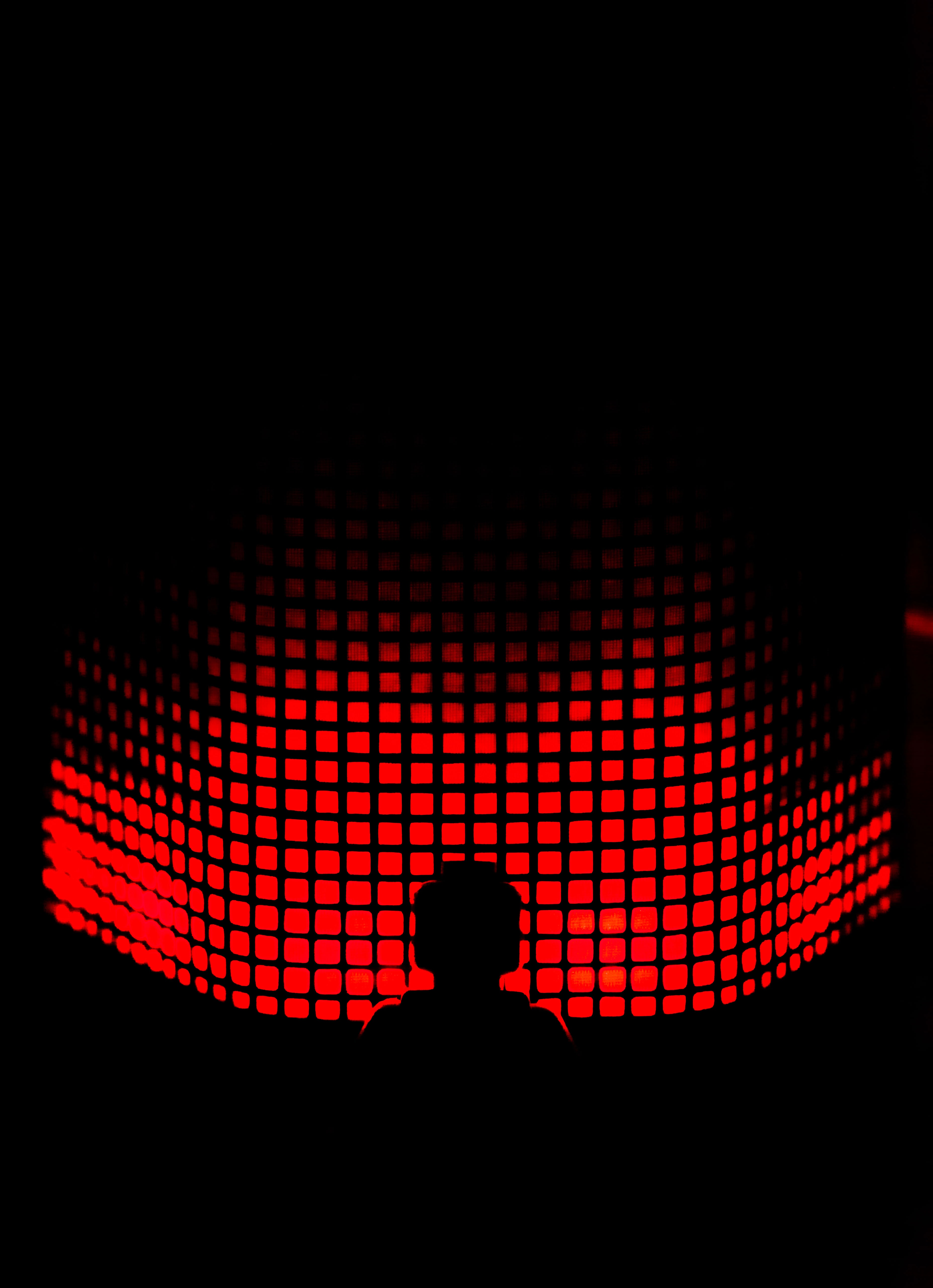 Machine learning and artificial intelligence are no longer science fiction seen only in movies. They have evolved into some of the most influential technologies that touch almost any industry today. They are a driving force behind sectors such as autonomous driving cars, medical diagnosis, autonomous ships, and drones that are today part of a big plan to change militaries around the world. That said, there are many things in machine learning and artificial intelligence that we are yet to see. Here are some machine learning trends that will define 2021 and beyond.

Militaries worldwide continue taking advantage of new technologies to improve their chances of dominating the battlefields of the future. The most advanced of these militaries are using machine learning in military equipment such as combat drones and military ships. Thanks to behavioral partnering between human and AI systems, combat forces can analyze a threat from far and determine it potential. Ground vehicles with machine learning systems will require little human oversight in detecting, assessing and even firing projectiles once a threat is seen as dangerous.  With this as an example, more military application of machine learning will emerge in 2021.

Securing the cyberspace has been one of the leading challenges in the past few years. Insecurity in this area is likely to increase going by the latest events such as the SolarWinds and Microsoft hacks. Despite this, there is a light at the end of the tunnel. Machine learning has many potential applications in the cybersecurity sector including improving the antivirus software using the ML capabilities. The smart antivirus software can identify malware by studying its abnormal behavior rather than using the malware signature like most of the conventional antivirus software we know. This means that the antiviruses can analyze and neutralize even the latest versions of malware.

Over the past few years, there has been a discussion of AI and its implications on ethics. This has brought a lot of debate and corporate politics to a point that some people in companies such as Google such as Timnit Gebru have lost their jobs. Now that AI and ML use is on the rise, it is becoming critical to discuss ethics in relation to these technologies. While AI and ML are proving to be useful in a wide array of industries and applications, its capabilities need to be scrutinized as well as the dangers it may bring as far as ethics is concerned. Some of the discussions we are likely to hear going forward are the biases, rights and data stored in relation to ethics. Another discussion that we are likely to hear is whether robots should have rights like humans or not.

The internet of things (IoT) is one of the top innovations alongside AI. IoT is an established technology that allows multiple devices or “things” to connect and communicate with each other across a network. The connected or smart devices have increased over the years and the total number is expected to hit 64 billion IoT devices by the middle of this decade. Since these device collect data, that is where machine learning will come in. Machine learning will be used to convert data gathered by IoT devices into actionable insights.

During the recently concluded US elections, agencies faced difficult moments fighting a war against deepfakes that threatened democratic processes by confusing the populations. With sophistication of AI, nuanced speech patterns that closely match a sound and speech of an actual person can be created. Machine learning can also analyze hundreds of photographs and reconstruct a photo of a person in a short time. As AI use rises, we will see more applications of machine learning in deep fake creation.