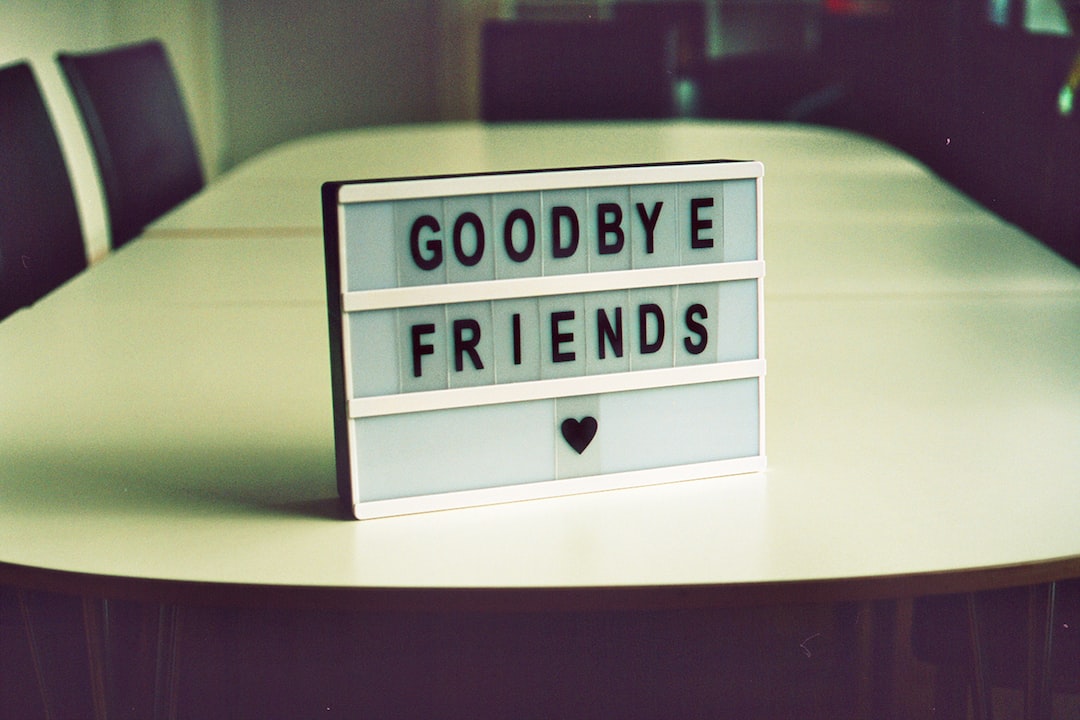 The New Year is always a good time to reflect and renew, a perfect time to look back at the last twelve months before launching into the next. So, before we get too much further into 2020 and all that will unfold, here’s a look back at a few of the most spectacular artificial intelligence advances and failures of 2019.

Amazon continues to expand its sphere of influence by placing its AI-driven Echo devices everywhere. Late in 2019, Amazon one-upped itself and released Amazon Alexa Auto. The little device, smaller than a deck of cards, plugs into your car’s USB or 12v power, connects to your phone via Blutooth, and suddenly gives you all the firepower of Alexa at your command. This is the next step to going truly hands-free in the car.

SpaceX continues to use AI to reach for, and get to, the stars. Like so much of the AI world, their success in 2019 was built on years of previous success (and planned failure), but 2019 stood above prior years in several ways. 2019 saw the first time that a private company sent a person-rated craft into space, and then complete an autonomous (AI-driven) docking with the International Space Station. 2019 was also the first year that they were able to catch and re-use a rocket faring (one of two pieces of the nose-cone). This is important not only to keep more trash from splashing down into the oceans, but also to make space flight much cheaper and one step closer to available for the masses.

Roadstar.ai closed shop after just opening in 2017. Roadstar was a China-based self-driving car company with big aspirations to bring self-driving cars to the huge population of China. While the AI behind Roadstar may have been remarkable or just another attempt at self-driving cars, we’ll never know. The company folded under allegations of kickbacks and evidence that it was manipulating data provided to the government.

Jibo looked like the next big thing in talking home assistants in 2014. It was better than the others because its screen would follow your movements as it talked to you, giving owners the feeling that it was more like another member of the household than just a device on the shelf. Unfortunately, the simplicity and/or marketing dollars of the big tech companies edged Jibo further and further to the fringe of the AI household assistant channel, and in 2019, Jibo announced that it was pulling the plug on the data behind the device.

MapR, along with two other companies, made up 3 of the largest companies storing Big Data. Unfortunately for MapR, they were the smallest of the 3, and while they were innovative in their vision for Big Data in 2014, as third-to-market, there just hasn’t been enough market share for them to become profitable. After terrible earnings reports in 2019, their unnamed investor pulled out, leaving them cash strapped and forced to cut over 120 jobs.