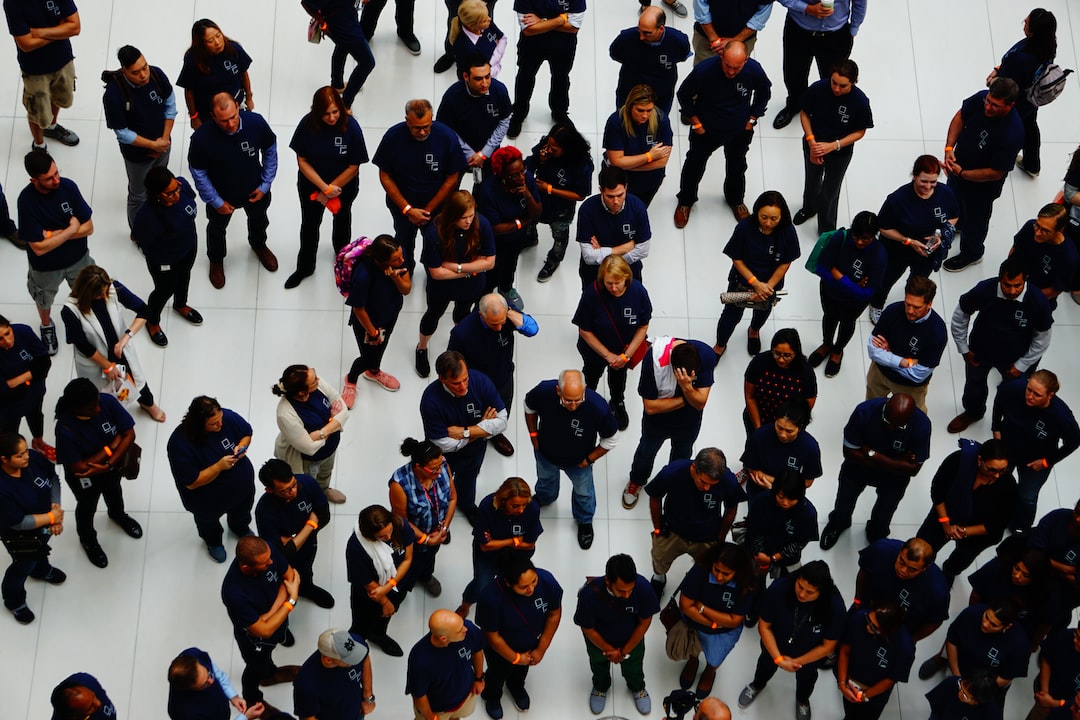 The coronavirus pandemic and the threat that it brings on the health of individuals has confined many people to their homes. People are being forced to self-isolate or practice social distancing from one another as a way of ensuring that infections are minimized, and mortalities are reduced. Meanwhile, the pressure is piling up on agencies responsible to do more than just enforcing social distancing. One of the things that many countries and responsible agencies are using is contact tracing. As we look at how we can reduce the spread of the virus so that we may emerge from the first wave of the crisis and economic effect, contact tracing is the only method that can be used so far to limit community transmissions.

Contract tracing initiatives have been going on for long in other countries such as Singapore before Google and Apple announced that they were working together to help in contact tracing with the use of technology. Although this approach has proved useful, there are many challenges, one of them being privacy concerns that have been raised by many human rights groups and individuals.

An effective contact tracing entails the use of various technologies that include artificial intelligence and surveillance methods. Contact tracing apps are installed on mobile phones, while Google and Apple’s contact tracing initiative uses Bluetooth radio technology to record other phones with the same app nearby. When a person with this app enabled shows symptoms of the virus, alerts are sent to all those that came near the device over the previous week or two with suggestions and how to respond. This will help people self-quarantine and get back to work on time.

While many privacy concerns have been raised about the new Google and Apple’s initiative, the two tech giants announced that there are strict privacy rules that were applied to their contact tracing technology. According to them, data will be held only on devices, and there will be no central data repository or tools that hold the data. They also said that they had banned location pings based on tracing information as a way of ensuring user privacy. With this, AI has shown that it can help in many ways, including enforcing distancing rules and monitoring formations of crowds. The problem, however, is the issues that have been raised on, among other things, collection, storage, use, analysis, and disclosure of information to third parties. The data collected may include personally identifiable or re-identifiable data.

BlueDot, a Canadian-based organization that was among the first to track the spread of the virus in China’s Hubei province in the early days of the outbreak have indicated that indeed, AI is reliable in the fight against the pandemic. As the outbreak spreads across the globe, it is fast emerging that AI technologies such as chatbots and robots can be used as virtual assistants and help patients and physicians in their daily activities. While the chatbots can be deployed to provide information about the virus, AI-enabled robots, on the other hand, can be deployed to check the patients and dispense medication. In contact tracing, AI-powered drones are now used in countries such as China to detect movement of population in urban centers and social gatherings. It also helps to identify people with fever or those that are not wearing masks. In Israel, AI-powered contact tracing algorithms have proven helpful in sending personalized text messages to citizens telling them to self-isolate after coming close to those who have been positively diagnosed with the COVID-19.

From the look of things, AI will be useful going into the future in contact tracing and managing the pandemic. However, the biggest challenge is how the technology will be managed to reduce privacy issues. In South Korea, for example, people are worried that data from credit cards, mobile locations, and facial scans, among others, can be misused hence their concern on privacy.

Read 2355 times
Rate this item
(0 votes)
Tweet
More in this category: « AI Can't Cure COVID-19 How Can Bias be eliminated from AI Systems? »