The Evolution Of Robots: From Gadget To Humanoid? Featured 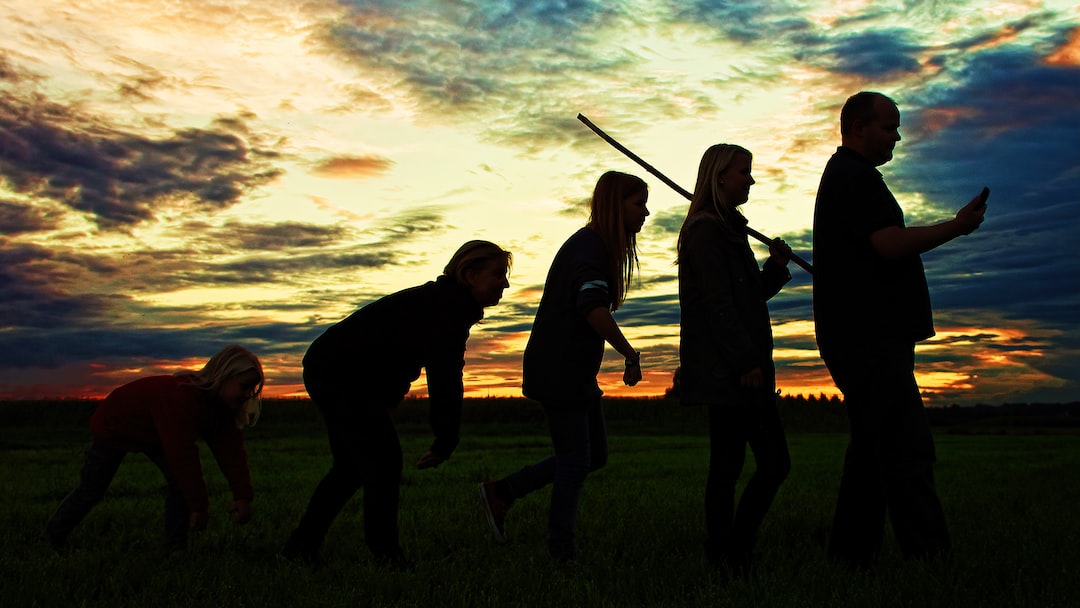 The evolution of robots continues to delight and surprise as machines grow closer and closer to human form and function. What used to be science fiction in 1921 may soon be a reality in 2021 if robots that already exist like Alexa and Roomba merge into one humanoid bot that can learn to think independently and vacuum. But the recent explosion of robotics is deceptive, making it seem like they just came to fruition. In fact, Robotics has had a much longer history; in fact, the first known example of a functioning robotic device dates to a water clock somewhere around 1500 BCE found in an Egyptian burial tomb.

Formally introduced in about 1921 by author Karel Capek who first used the term ‘robot’ in a work of fiction, the concept took root. The idea of a walking, talking, thinking machine held the fascination of early sci-fi readers for the next 30 years before a real, tangible version of a robot came about.

The first modern version of a robot came to be in 1950 in the automotive industry. Simple by today’s standards, the robot could carry a cast part and weld it automatically into an automobile chassis. This revolution began the proliferation of robotics in the auto industry that continues today and broke new ground industry.

The robots’ precision welding and quantity of them – as many as dozens of robots worked the lines—captivated manufacturers. One after the other, car after car, the robots never tired or made an error. Cars steadily rolled down the assembly line. In a matter of hours, the array of robots took parts of raw steel to near-finished car products. The robots’ speed of manufacturing altered the productivity of industry.

Robots remained part of heavy manufacturing for another 30 years or so. As cost decreased, robotics expanded into more and more industries. From healthcare to warehousing, robots started performing repetitive tasks that required precision in predictable ways. Then, technology in computer programming and hardware processing speed and complexity increased.

Now, computers could direct machines and, again, with no fatigue or errors. Suddenly, one machine could control a fleet of robots from their oversight to maintenance. Productivity leapt ahead, … and then came the idea to network those computers. Now, computers at different sites could “talk” to each other to coordinate and oversee the work of robots. Productivity leapt ahead at light-speed.

Computer automation is evolving as machine learning breaches autonomous functioning. The advances in artificial intelligence that process data, extrapolate from algorithms, and make determinations even lead some to believe sentience in robots is closer than we think.

In fact, robotic design company Boston Dynamics has demonstrated multiple iterations of its ‘robot dog’ that started by being able to run and navigate difficult terrain and has graduated to being able to react to obstacles and adapt to terrain. On the horizon, their newest robot is one that resembles humans, and it’s not a far stretch to imagine this one graduating to full mobility and sentience.

Read 2945 times
Rate this item
(0 votes)
Tweet
More in this category: « Do The Rewards Of AI Outweigh The Risks? 5 Things to Consider About Artificial Intelligence and Your Company »