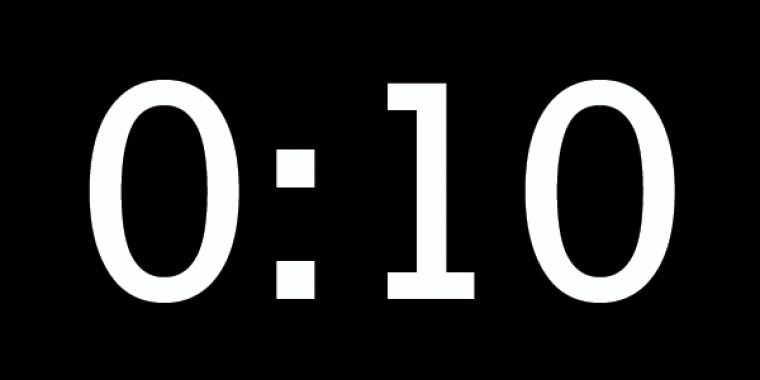 On the journey to human-level AI, we’re all in the backseat of the car, asking scientist and developers, “Are we there yet?!” We’ve bought into the concept of AI, we like the idea that machine intelligence can get work done, and we’re anxious to see a robot greet us at the door with a smile while it takes our coat and asks about our day. We believe it’s all possible, but the question of arrival remains; when, when, when will this happen?

The answers are anywhere from within the next 10 years to hundreds of years from now. Much depends on the definition of human-level. Are we talking computation and processing, decision making, or sentience?

If we’re looking at the arrival of human-level AI as the point when a machine can replace human productivity, then we’re just about there in some regards. This next step in the evolution of AI, autonomy or the ability to perform tasks independently and perform work instead of humans, is expected to arrive in the mid-2030s. Self-driving cars, drones, and chat bots can already do the work that humans did exclusively just 10 years ago. The next step is collecting hundreds of previously separate forms of AI into one entity that self-determines when to perform each as needed.

Operating autonomously is one thing but replacing human performance is another. If we define human-level machines in terms of performance parity, then we will reach it when machines work as well or better than humans. Today, humans find ways to apply AI that makes their jobs better, but the day will come when AI performs the work better than a human. Some say this moment will arrive slowly. We will see a general improvement in life as a result of more and more applications of AI until we prefer to use AI instead of human intellect.

Is It Just One Singular Sensation?

When the average person hears human-level AI, they immediately imagine scenarios of walking, talking feeling robots that (who?) seem just like you and I; they are defining human-level as sentience, the ability to perceive and feel. A breakthrough of this magnitude has been theorized to occur when a machine that runs self-improvement processes to upgrade and gain intelligence increasingly cycles through the process more rapidly until it explodes into a superintelligence, developing the power to think like a human -- or think even better than a human. This point, The Singularity, theoretically, could happen tomorrow or centuries from today.

We may not agree on a timeline to reach human-level machine intelligence, but we know we’re on the path. As we head down the road to human-level AI, we’ll pass milestones that indicate significant progress, signs we’re getting closer. It won’t be long before we arrive in a future where machines are awake and talking. So, buckle up and enjoy the ride because the answer from the driver’s seat is the usual: “We’ll be there soon.”

Read 5346 times
Rate this item
(0 votes)
Tweet
More in this category: « The Role of AI in Cybersecurity An Analysis of The American AI Initiative »