Get Excited For The 2019 Loebner Prize Featured 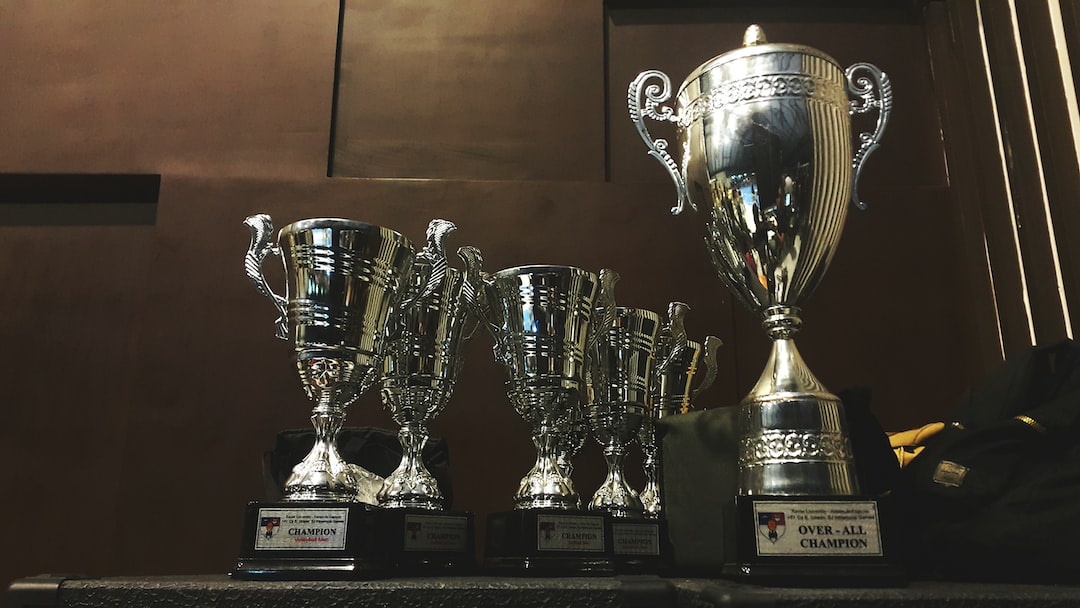 September means it’s time for The Loebner Prize, the annual recognition for advances in AI. This award is meant for any AI that achieves or exceeds human capacity, passing the Turing test, and to date, none have won. The Loebner Prize Originating in 1990 by Hugh Loebner, each year a winner stands to receive a grand prize of $100,000 for advances in AI within textual, visual, and auditory categories.

In addition to the grand prize, there are two $25,000 purses for the first AI that judges cannot distinguish from a real human in at least one of the categories. We are still awaiting winners for all of these. Bronze Prize Winners Since the Loebner prize was first offered, there have been 14 separate winners of the annual ‘best of’ prize, 3 of these winners claiming the prize in 4 separate years each. They won $2,000 – 3,000 as the entry closest to meeting the Turing test requirements. • Joseph Weintraub was the first winner of the annual $2,000 prize, and he went on to win 4 of the first 5 years of the Loebner prize.

His 1991 bot submission, “Whimsical Conversation,” was built to converse in small talk and non-sequitor sentences to appear more human. Primitive by today’s standards, Wintraub’s bot was remarkably advanced at the time. Judges identified the bot as a computer, but they also identified some of the human participants as computers. Weintraub won the bronze prize of $2,000. He went on to steadily improve his chatterbot over the following years, winning again in 1992, 1993, and 1995 with his renamed, “PC Therapist” program. • Bruce Wilcox won the Loebner Bronze prize in 2010, 2011, 2014, and 2015. Leading up to these wins, Wilcox started by writing interpreter programs and then moving to games programming in the late 1970’s and 1980’s, through 2012. In 2010, Wilcox’s chatbot, Suzette, fooled 1 of the 4 judges into believing that it was human on the other end of the conversation and won him the bronze prize.

An improved version, Rosette, won in 2011. His most recent version, Rose, won 2nd place in 2013 and then won the bronze prize in 2014 and 2015. • Steve Worswick is the only Loebner prize winner to win 4 awards with the same program, Mitsuku. In addition to the recent 2018 win, this program also won the Loebner bronze prize in 2013, 2016, and 2017. Worswick has worked on the program since 2005, and it continues to advance. Mitsuku is available to chat through Mousebreaker games online. Very convincingly, this AI portrays itself as an 18-year-old woman from England and can very accurately chat with humans on the other side, hundreds of thousands of times a day.

During the most recent Loebner prize competition, 2 of the 4 judges ranked it as the best bot in the competition, making it the winner of the highest prize awarded. Will 2019 Bring A Winner? No one has ever won a silver prize or the Loebner grand prize as of yet. Will this be the year that an AI can fool all the judges into believing they interact with a human? Even if the answer remains no, the winners of the bronze category will still create excitement for and demonstrate the progress made in AI. Stay tuned!

Read 5990 times
Rate this item
(0 votes)
Tweet
More in this category: « How AI Makes A Competitive Edge Sharper Leveraging AI to Make Sense of Your Mounds of Data »