Scalable AI Takes Products To The Next Level Featured 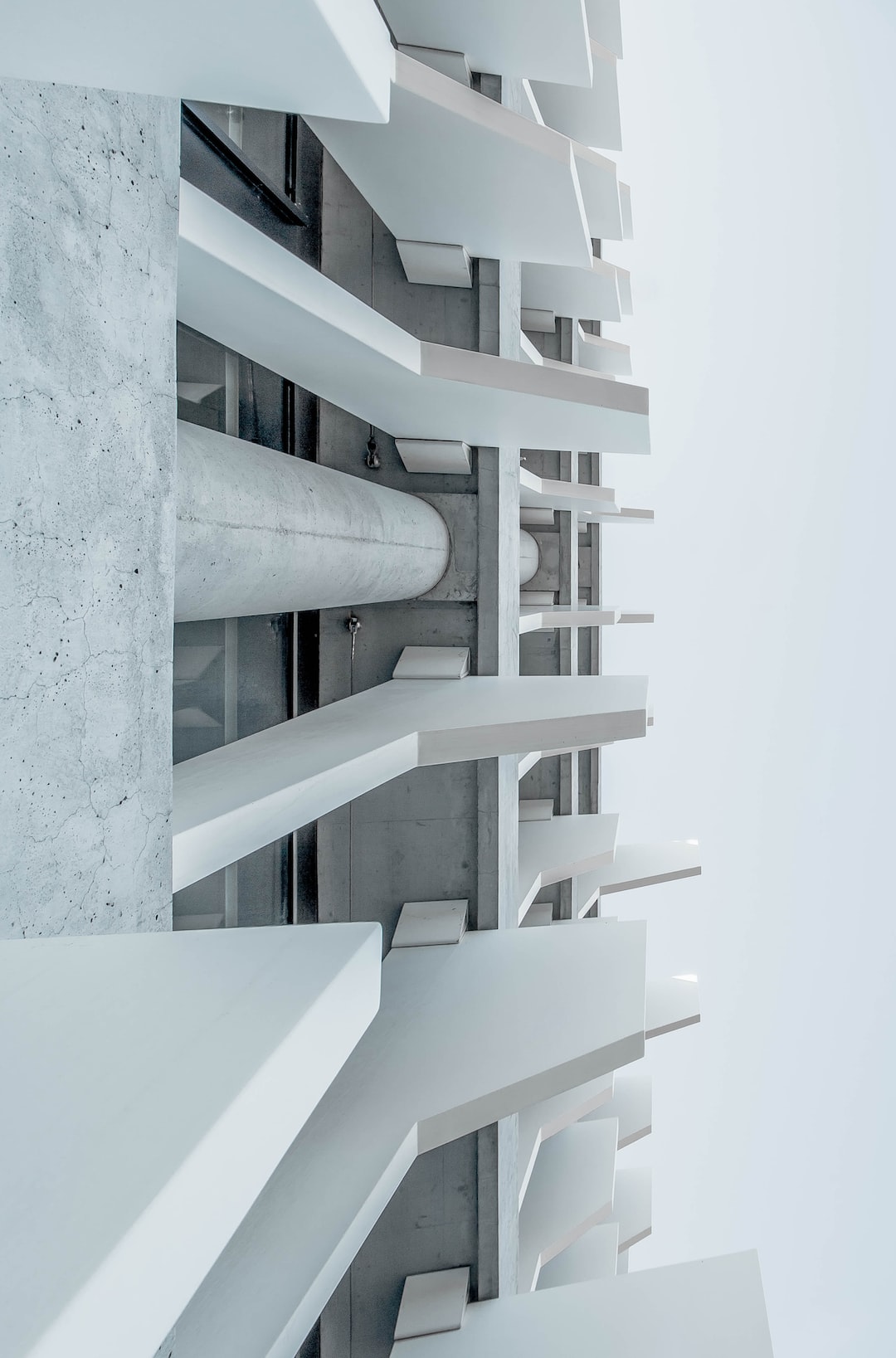 AI, like so many other trends, began as a novelty concept. The marketplace has a process to vet trendy concepts, and in the end, some turn from a fad into a mainstay. AI is in the middle of this process.

A concept is typically proven out using small data sets, following traditional R&D practice to allow for a few test samples or small batches to see if the idea is even feasible. Once a project is determined to be feasible and have a market, it gets developed and released into the “real” world.

In some cases, the product emerges, trends, and then fades, but in other cases, like AI, the product launches. When an expected user base of 10,000 becomes a million, a whole list of new issues arises. While this has been a truth in business as long as there has been business, the issue that arose with AI led to a solution that advanced this technology, making it possible to become a mainstay in the market.

The Bridge To Mainstay

At the beginning, machine learning systems gained popularity because they could analyze any big set of data. To do this, an AI product must make decisions such as which parts of the set to digest, which are unnecessary chunks of the set, and which do not correlate at all. The AI figures out the portions of the set to keep or discard, but not without human direction--someone must program the AI to account for the variables used to sort, keep, or discard.

The reliance on humans hampered the ability for AI to flourish, to become a mainstay. As the data sets continued to grow, scalable AI must rely on pre-set parameters from which to pick to manage the data. However, at some point, the pre-programming may become stale or obsolete, and constant revisions to the pre-set parameters denies feasibility.

Enter a new form of scaling that takes the machine learning ‘guard rails’ off and allows the AI to learn on its own; no more creating pre-programmed steps. Now, as the data sets increase, AI will self-direct to learn how to handle larger data sets.

There will not be a human behind the scenes programming the data sets, requiring shifts as consumer interests shift and affect the data. Instead, the AI will dive deeper and find new connections and new ways to predict users’ needs on its own to keep up.

By taking the rails off, AI systems learn faster by processing data in parallel instead of in series. Each process has incomplete data to start, but as each pieces together its own information, the whole picture gets built faster, more complete, and more in-tune with what the end user wants, instead of what the creator thought the end user would want at implementation.

For AI to stabilize in the market as a mainstay, having scalability built in is key. As scalable AI replaces the need for program updates, it will offer more nimble and responsive products to launch.

Read 2208 times
Rate this item
(0 votes)
Tweet
More in this category: « How To Spot Fake AI From The Real Deal AI Breaks Ground And Establishes Norm As Pop Culture Trend »